The first High on Fire tour without Des Kensel was also the first time I’ve seen ’em at the Danforth Music Hall, which makes a big difference. While nobody likes paying 12 bucks for a beer, the superior sightlines and sound system are often worth the trek out to Greektown. Thing is, with the venue’s 11 pm curfew, a four-band bill starts pretty freakin’ early — I missed opening act Creeping Death altogether, and got there with blackened thrash outfit Devil Master already on stage. Don’t think I’ve ever heard a frontman who sounded so much like Cronos…

Now, when Power Trip’s singer asked how many people in the crowd were seeing or hearing them for the first time, a whole lotta hands went up. But they definitely got bodies moving with their old-school, breakdown-heavy brand of thrash. I could definitely see them appealing to a wider audience in the very near future. 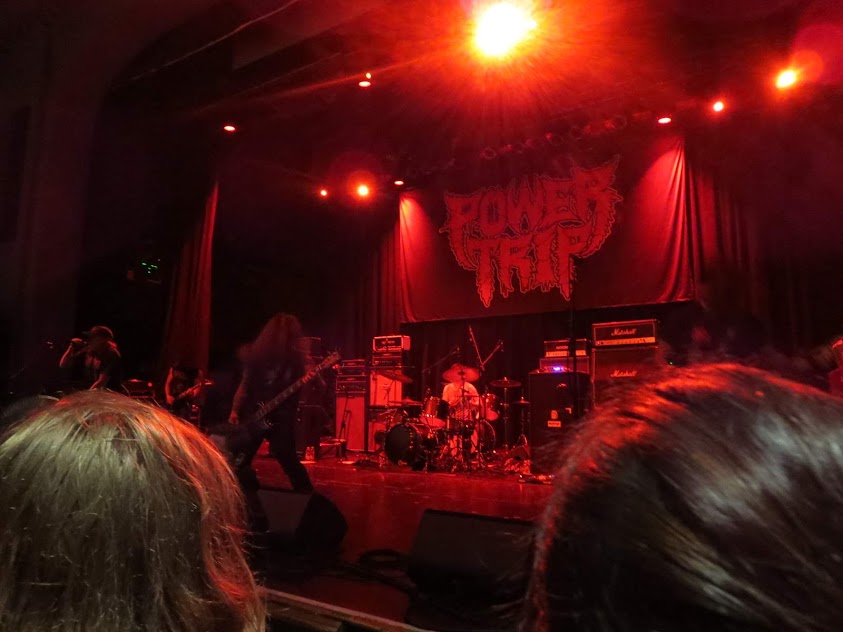 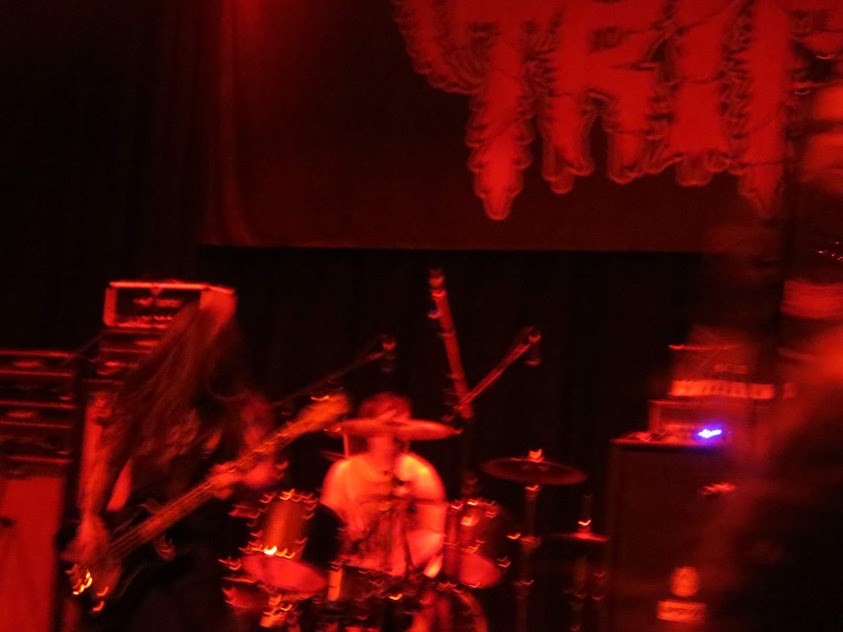 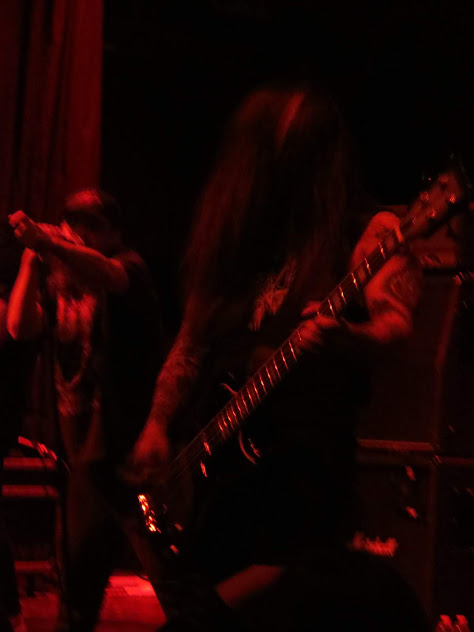 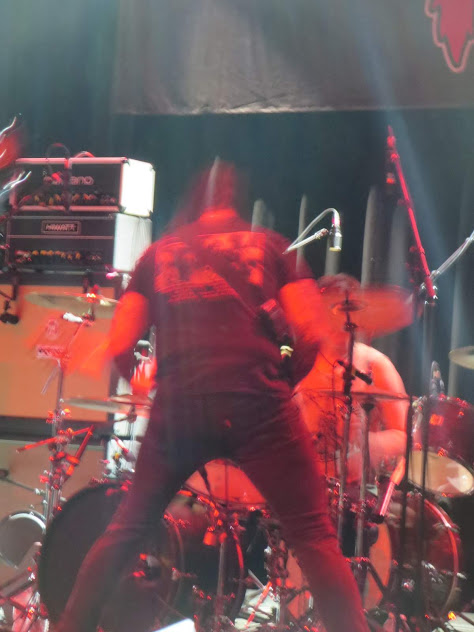 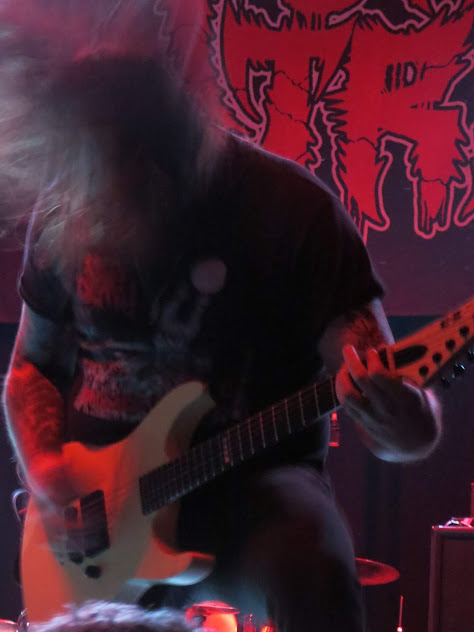 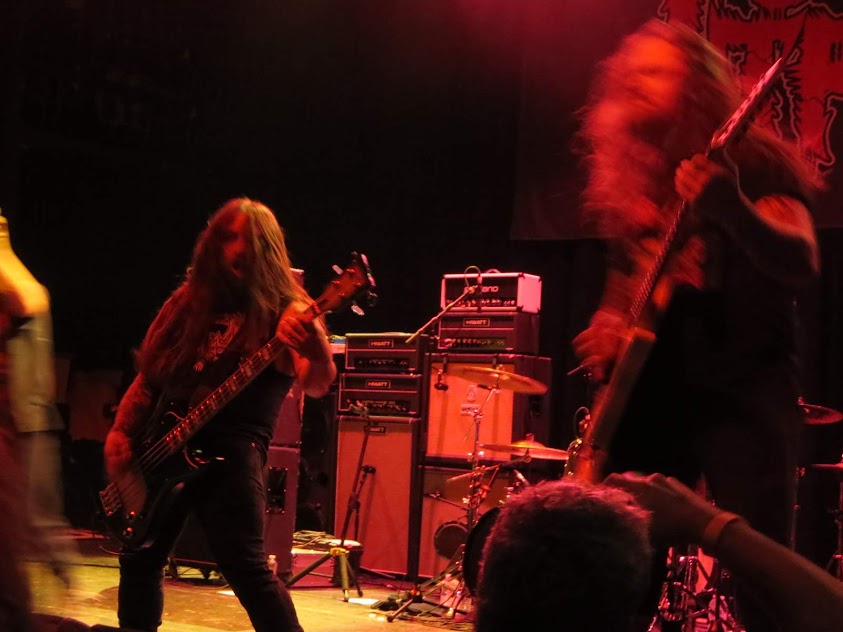 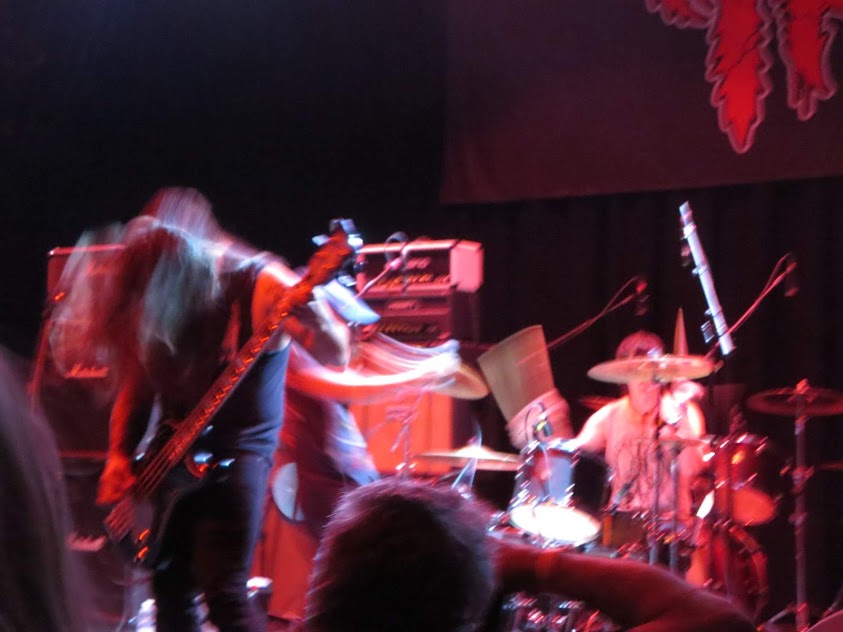 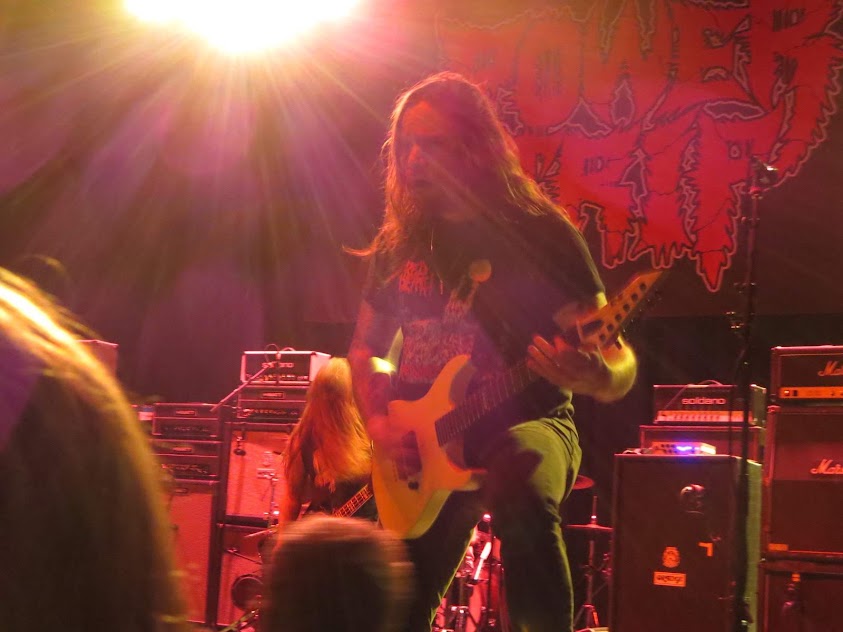 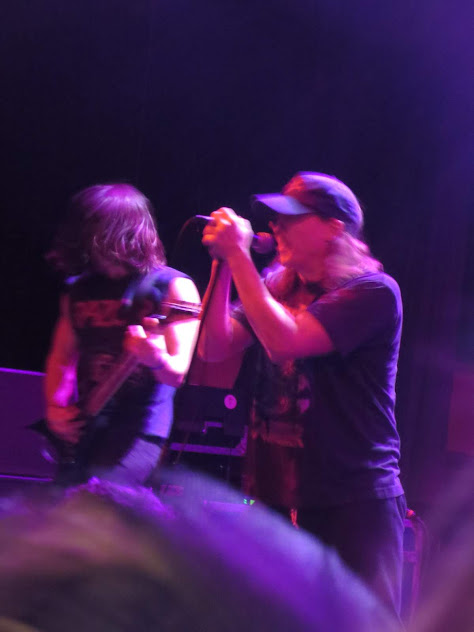 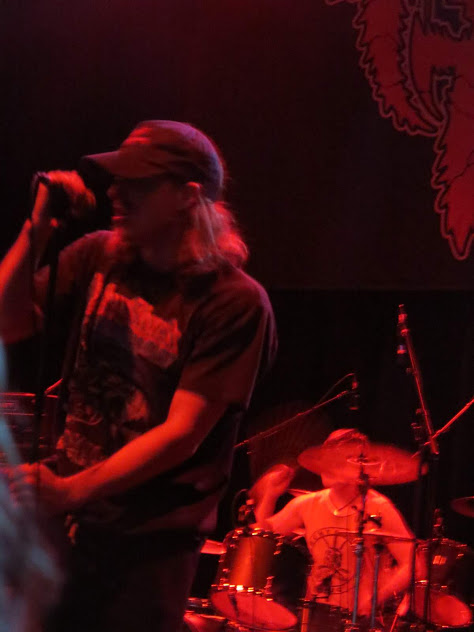 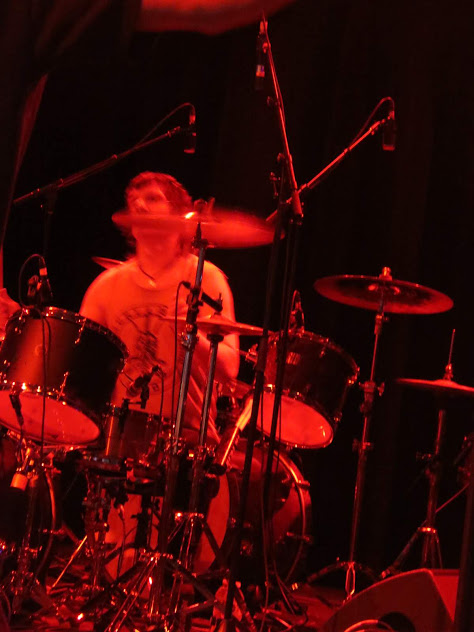 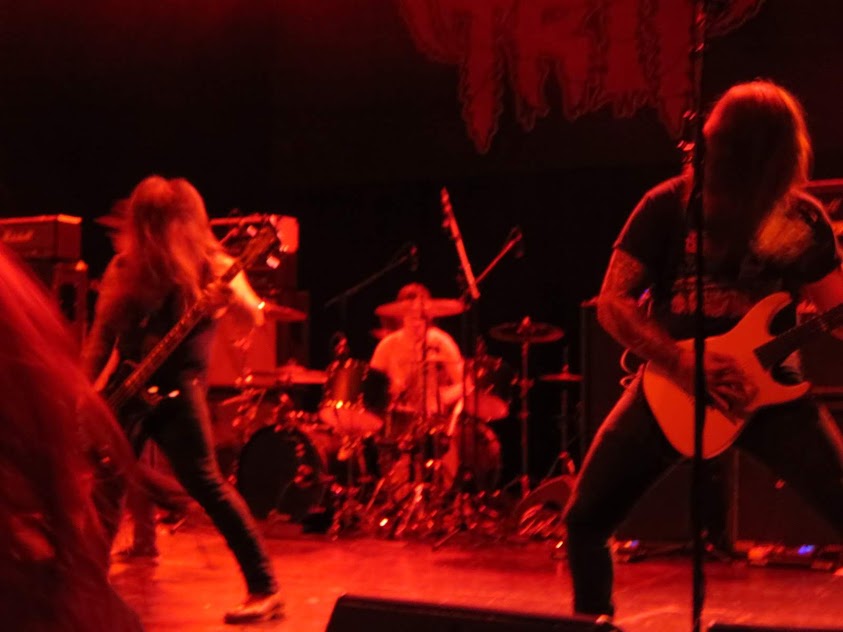 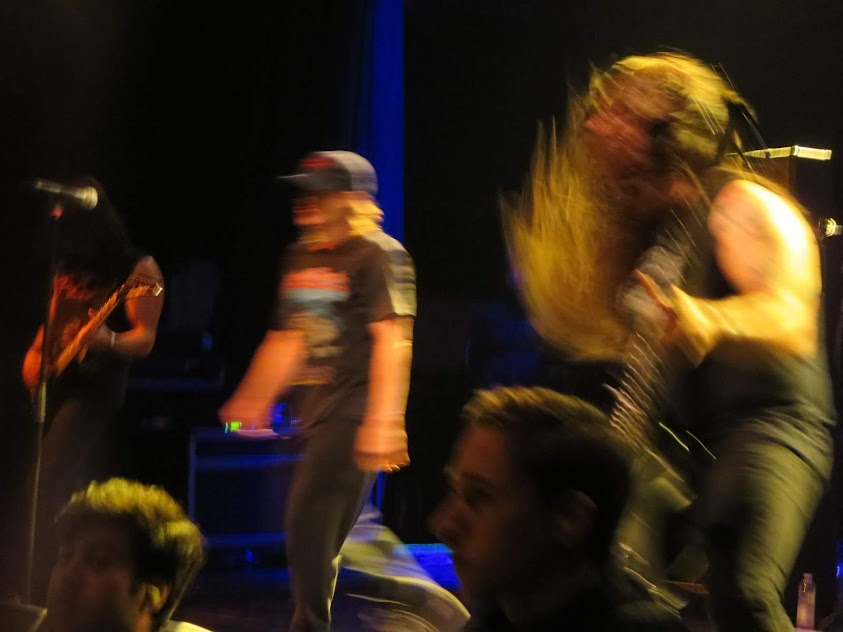 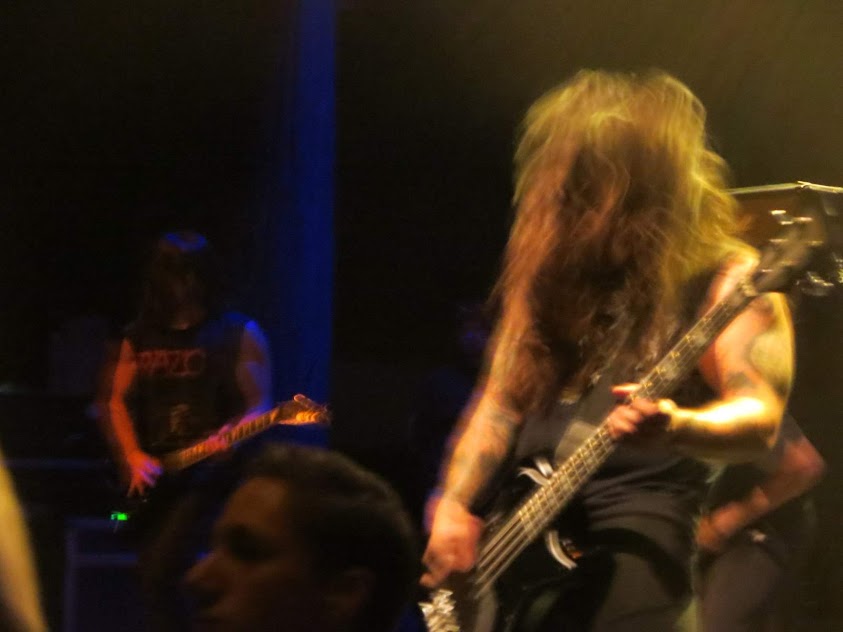 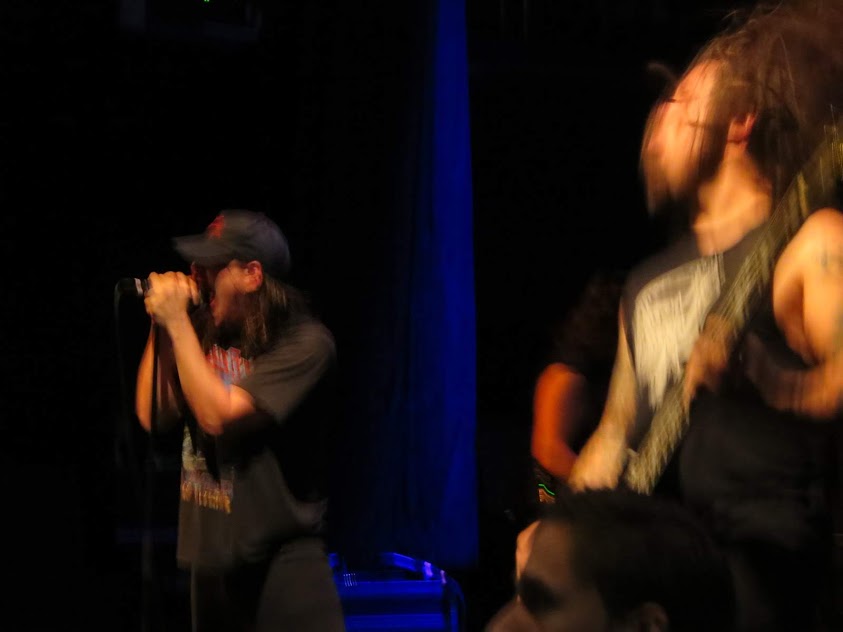 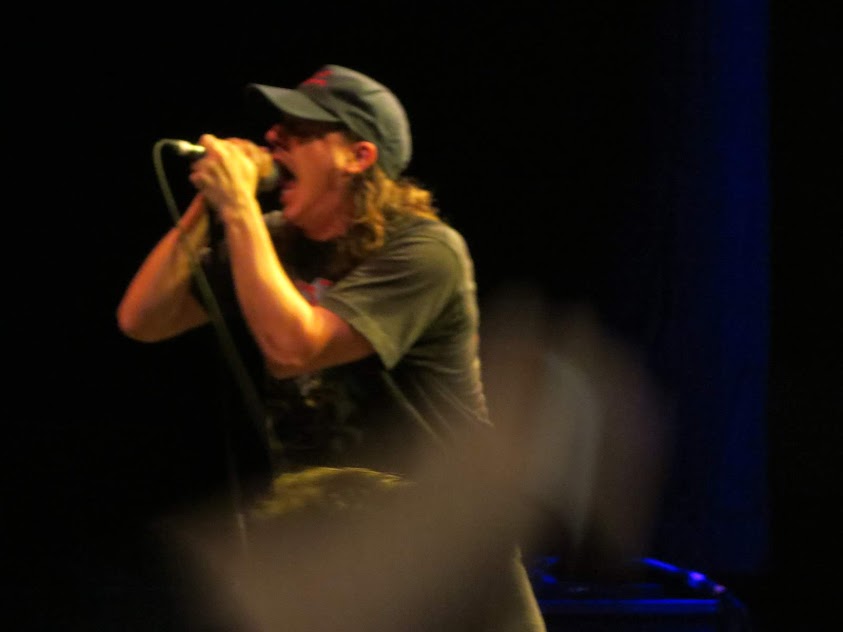 After seeing em a few times at The Opera House (and once in Las Vegas), I gotta say, this was the clearest I’ve ever heard High on Fire. Matt Pike’s gruff vocals, as well as his divebomb guitar solos, really cut through the mix! (Coincidentally, it was also the most I’ve ever heard him talk between songs.) Their 14-song-set came up right against the sound curfew, with tunes like “Devilution,” “Baghdad” and “Snakes for the Divine” standing out from the fray. It was also an incredibly loud set — even with earplugs — that backline is no joke! 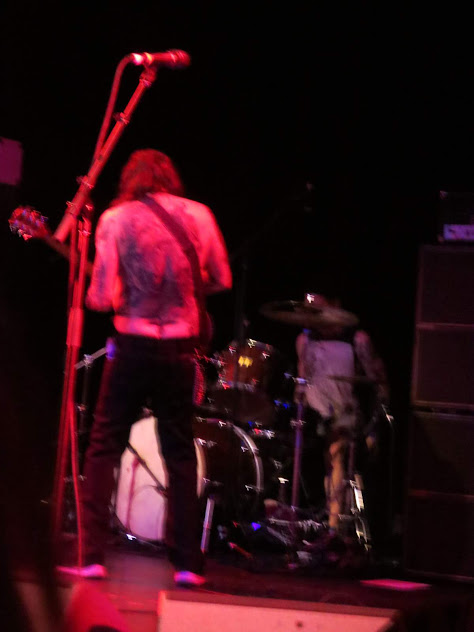 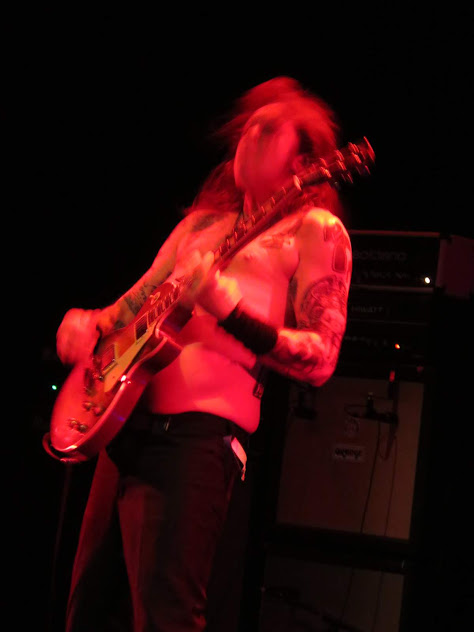 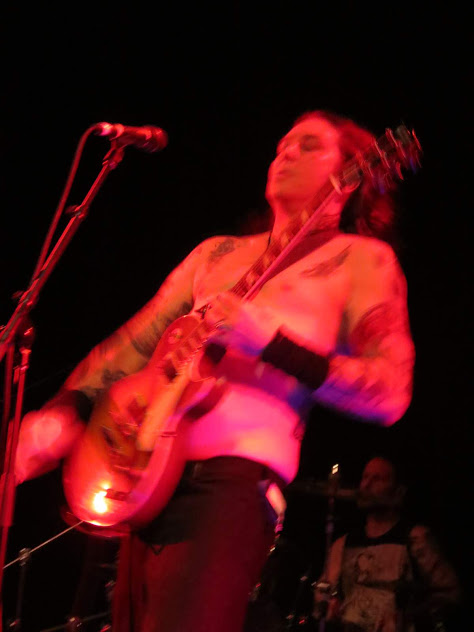 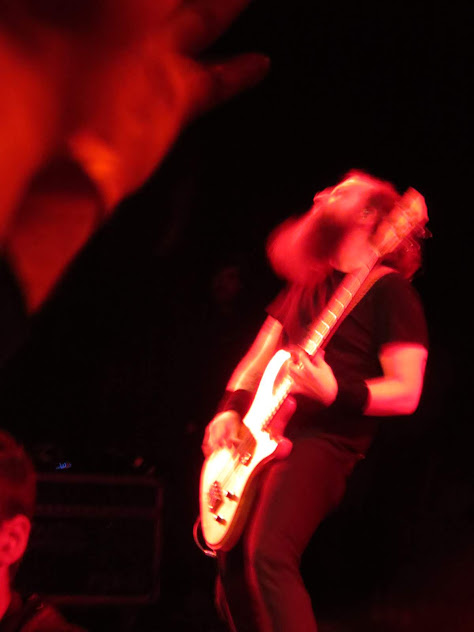 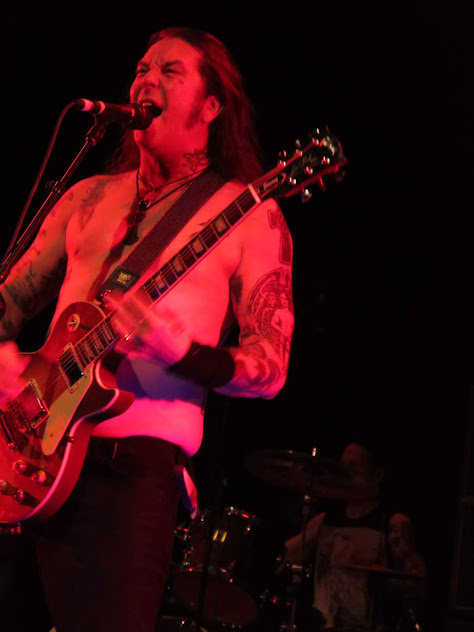 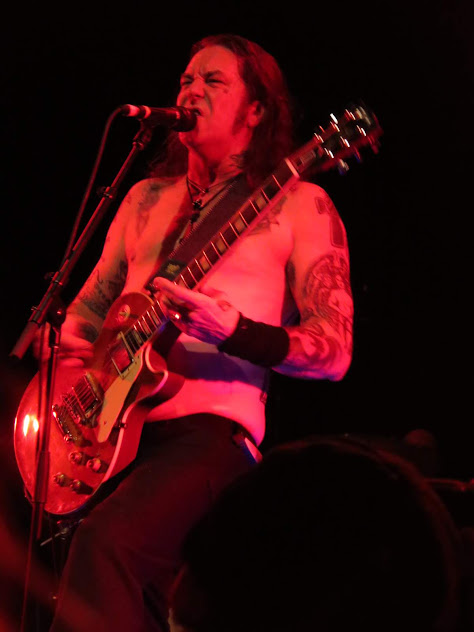 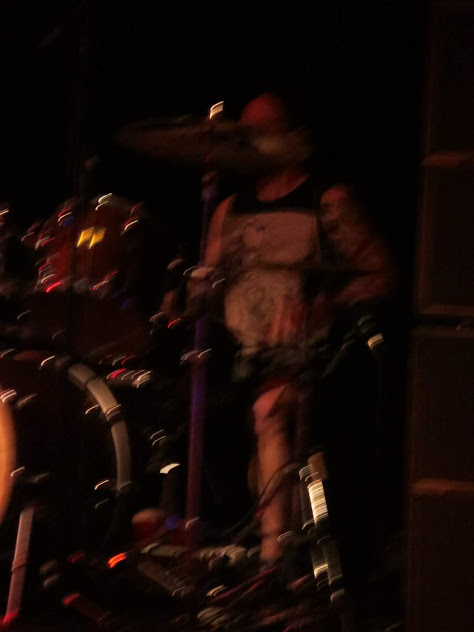 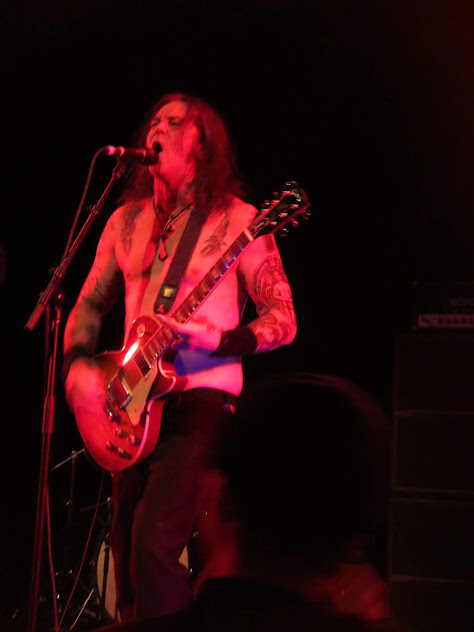 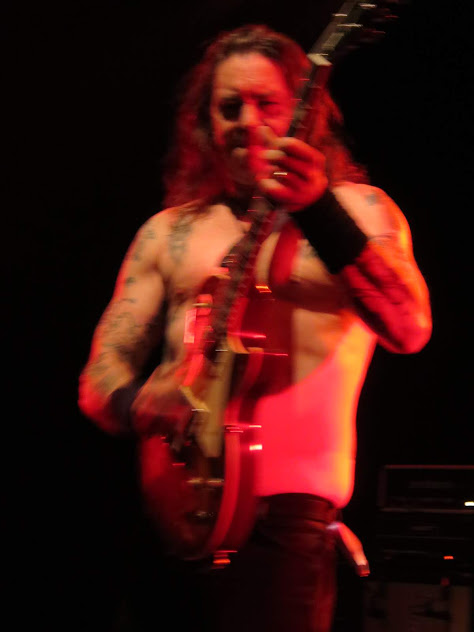 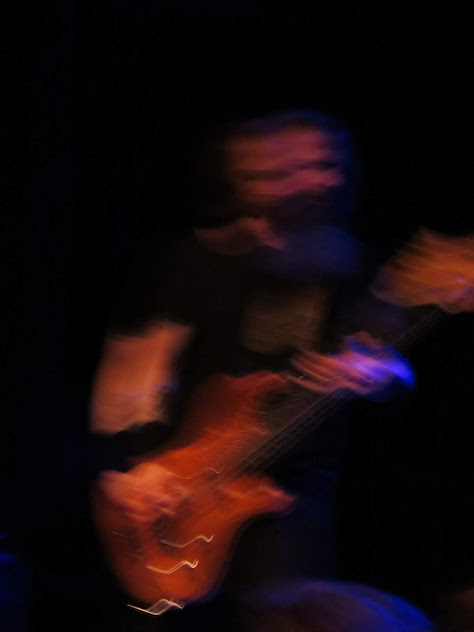 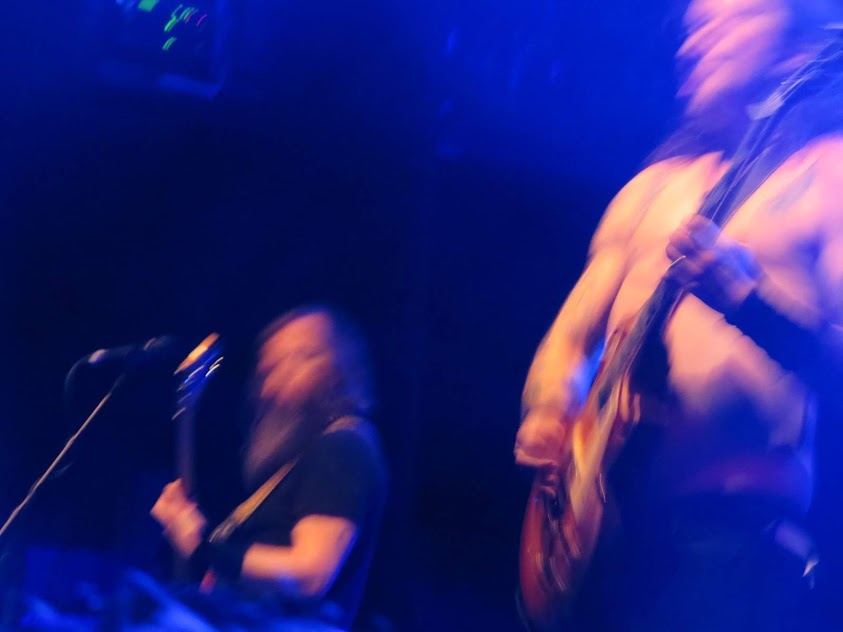 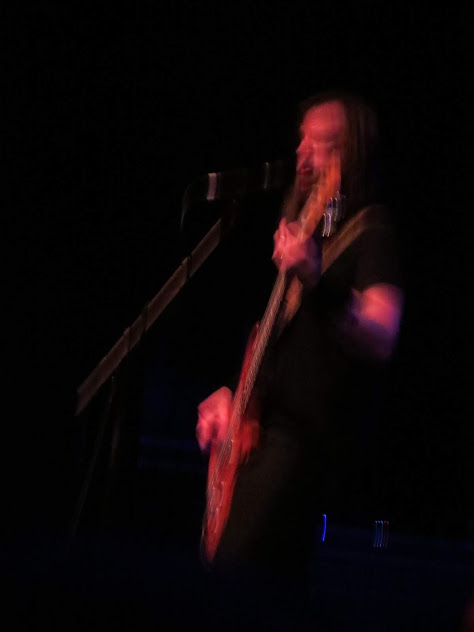 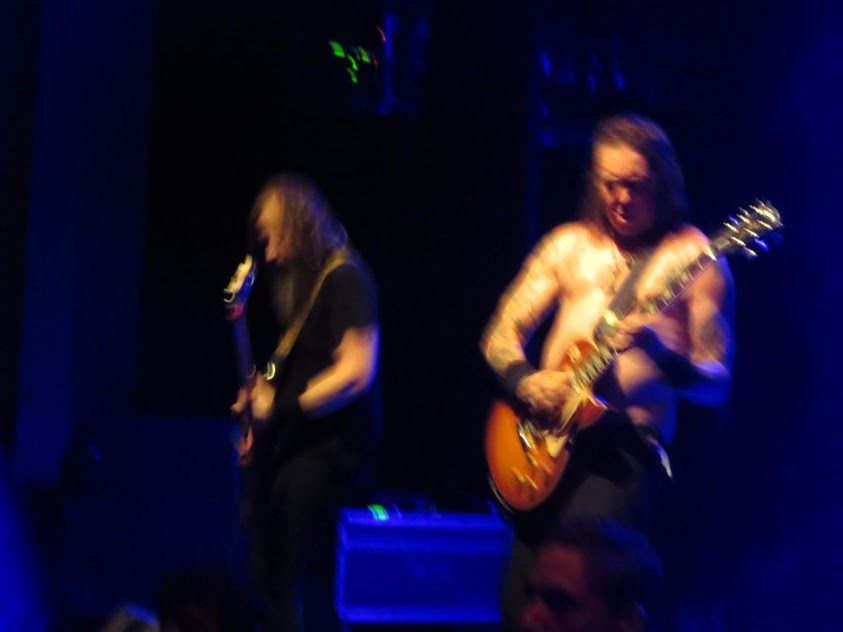 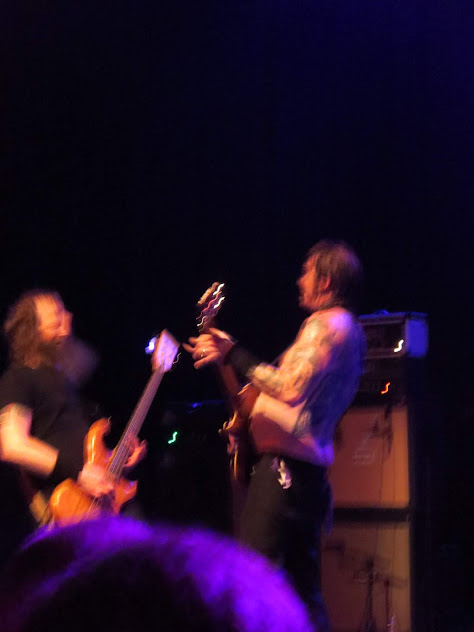 The Golden Grass – Coming Back Again

Album number two from this Brooklyn hippie-freak trio features six tracks of heavy psych grooves. We get started with “Get it Together,” a mellow,…