Chron Goblin and Black Mastiff are two of the longest-running heavy rock bands in Alberta, if not all of Canada, with about 20 years of history between them. With both outfits issuing new albums in 2019, it only made sense that they would team up, starting their own label and touring across the country in a travelling double release party that brought more than a few former Albertans out to the Hard Luck on Friday…myself included.

After a couple of local openers (Cross Dog and Sun Below), Calgary’s Chron Goblin took the stage past 11 pm — hey, it’s only 9 o’clock Mountain Time! I can hardly think of a better Canadian example of the California style of stoner/desert rock — guitar tone on point, vocals in the vein of Garcia and a solid rhythm section. Even their mellow stuff sounded pretty trippy. 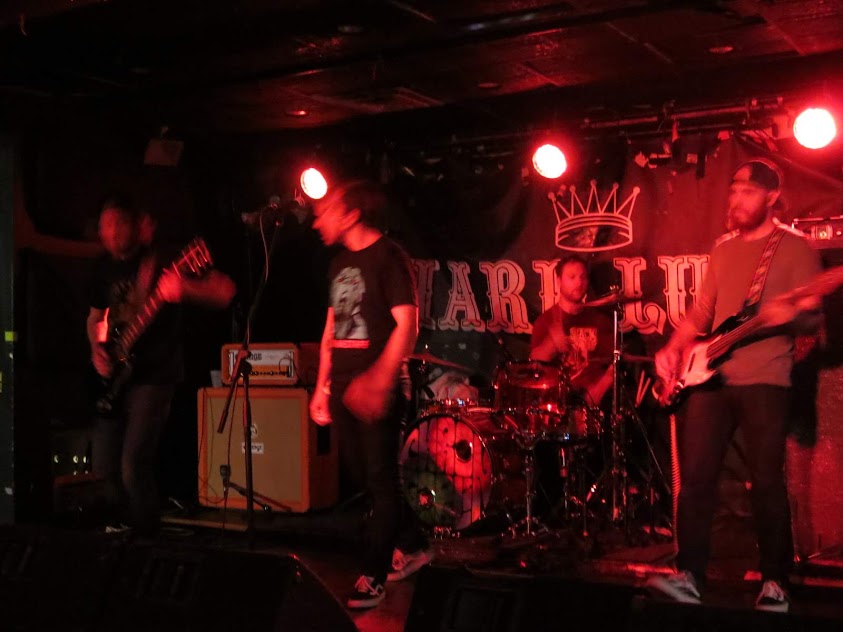 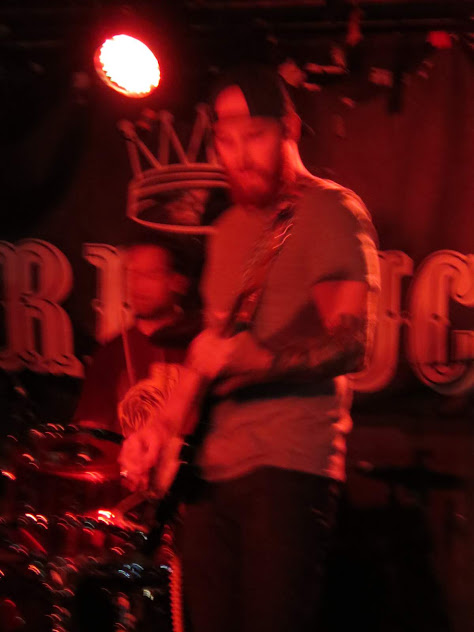 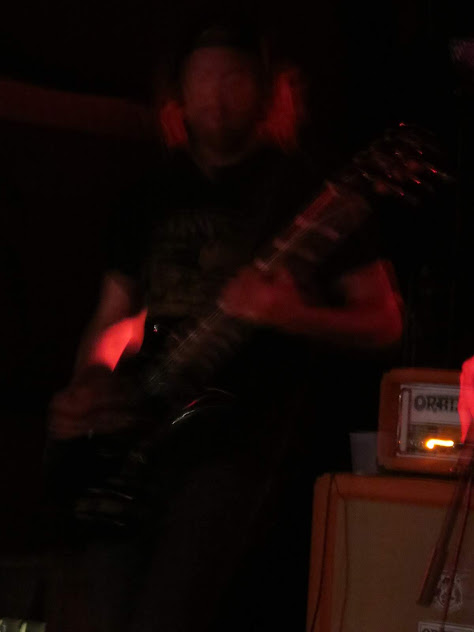 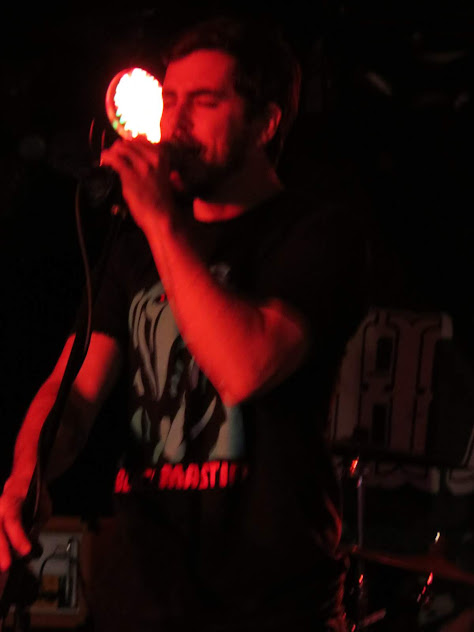 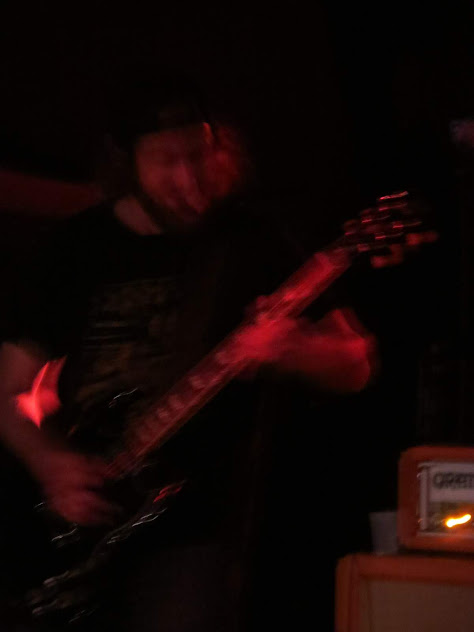 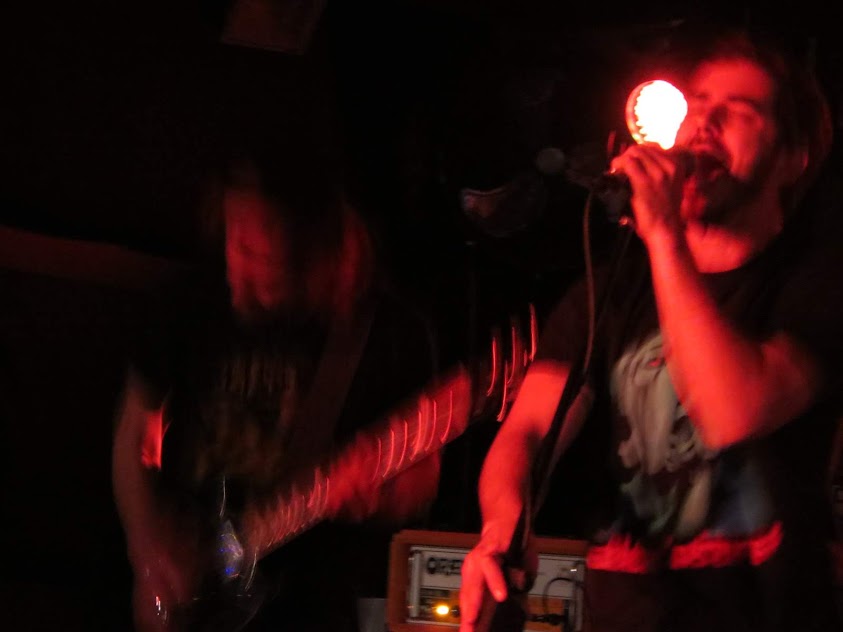 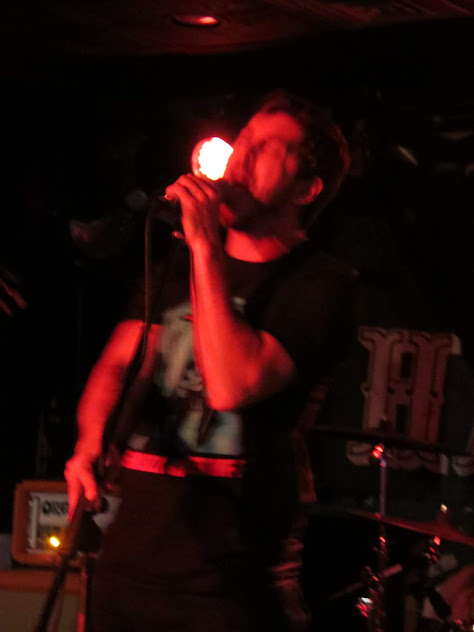 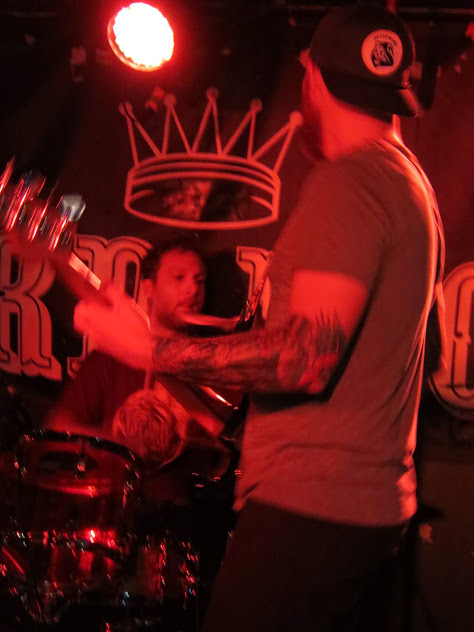 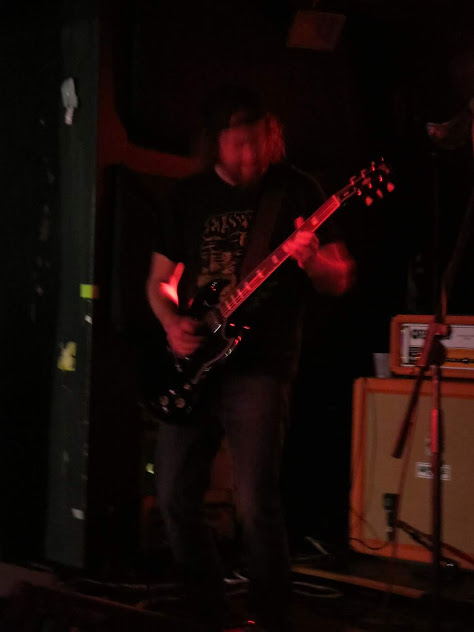 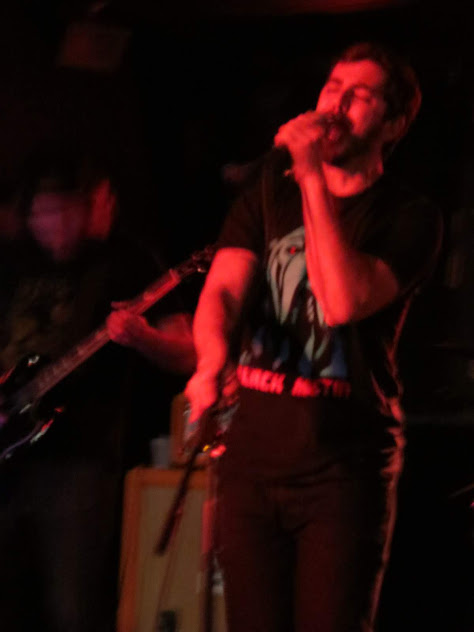 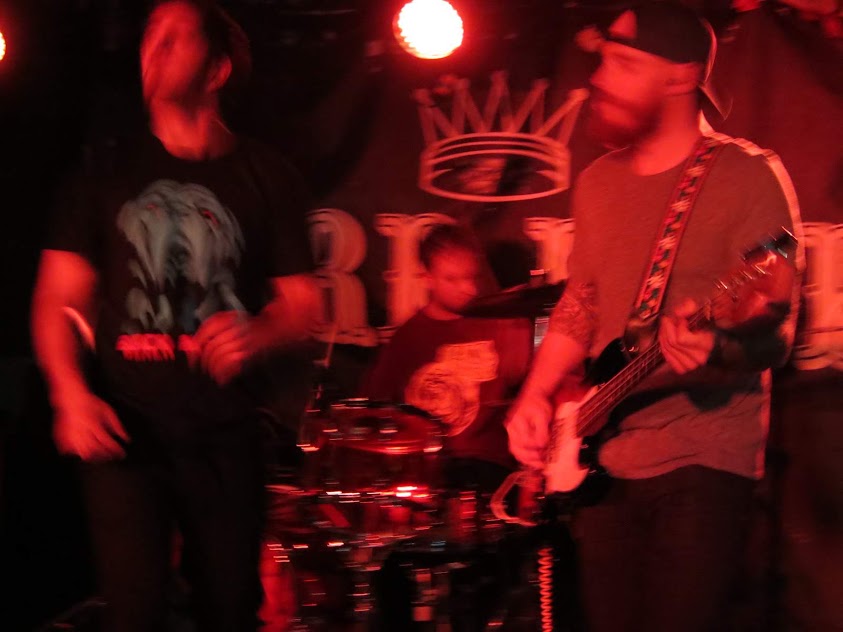 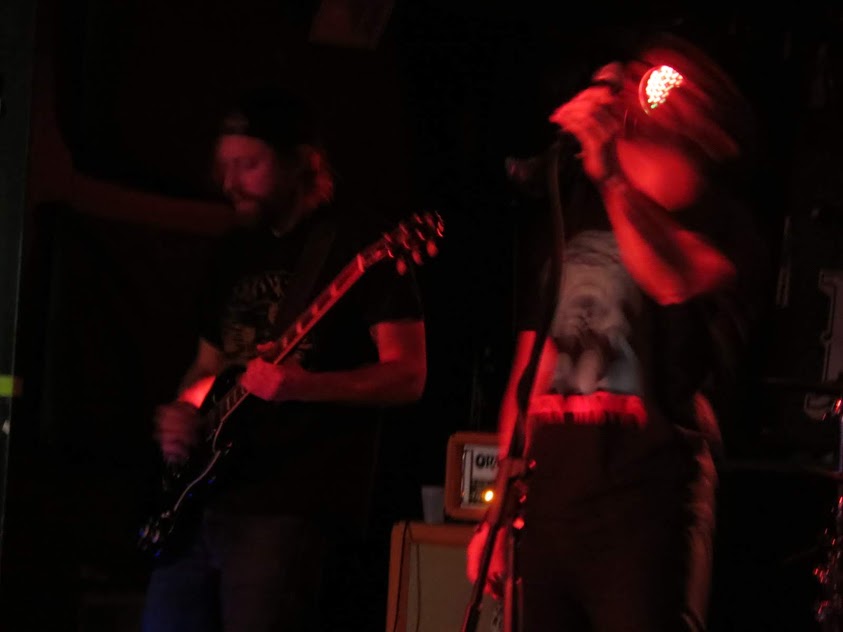 Prior to last night, the last time I saw Black Mastiff was at legendary Calgary venue The Distillery, where they provided local(ish) support for The Sword, Red Fang and Biblical at Sled Island 2011. That was quite the bill! Anyways, the Edmonton trio is a little more melodic and bluesier than their Calgarian cousins, but when they bring the riffs, they sure come in hot ‘n heavy… 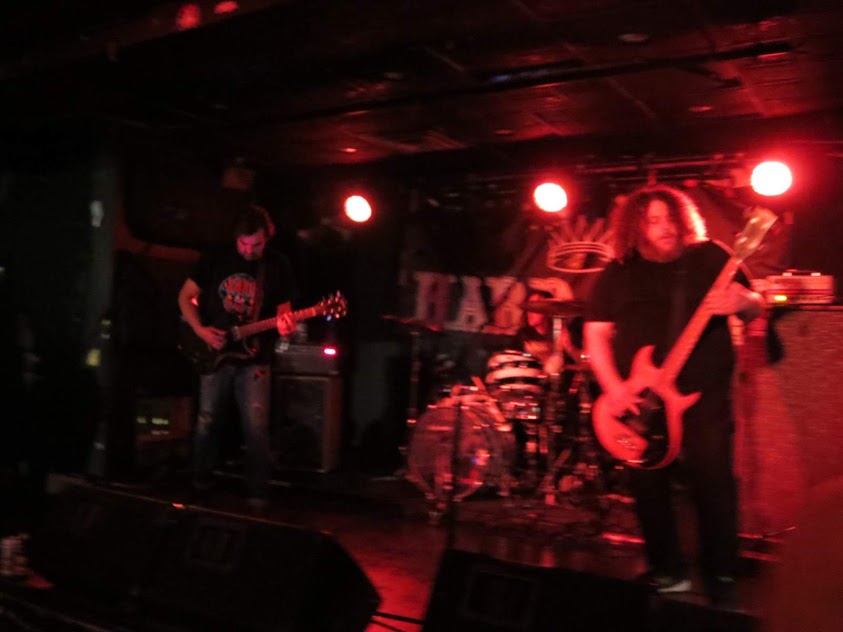 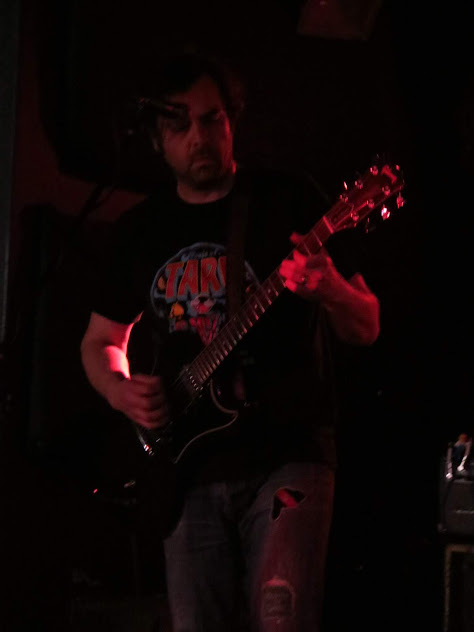 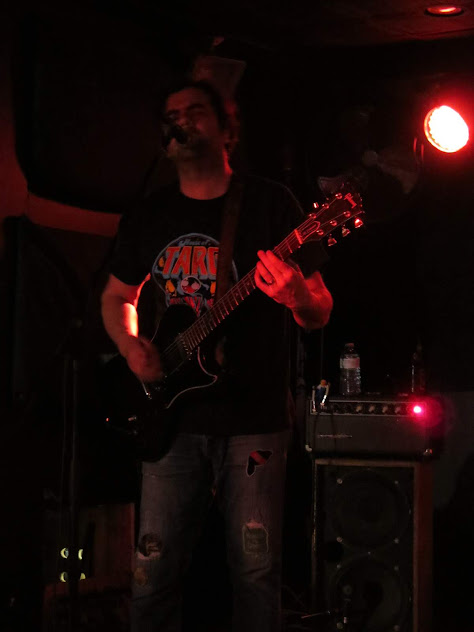 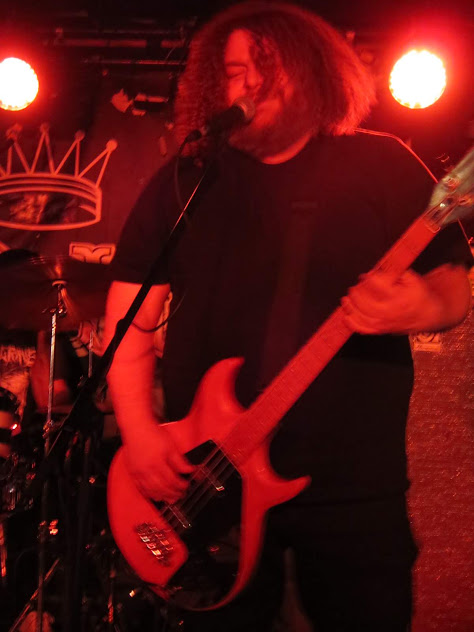 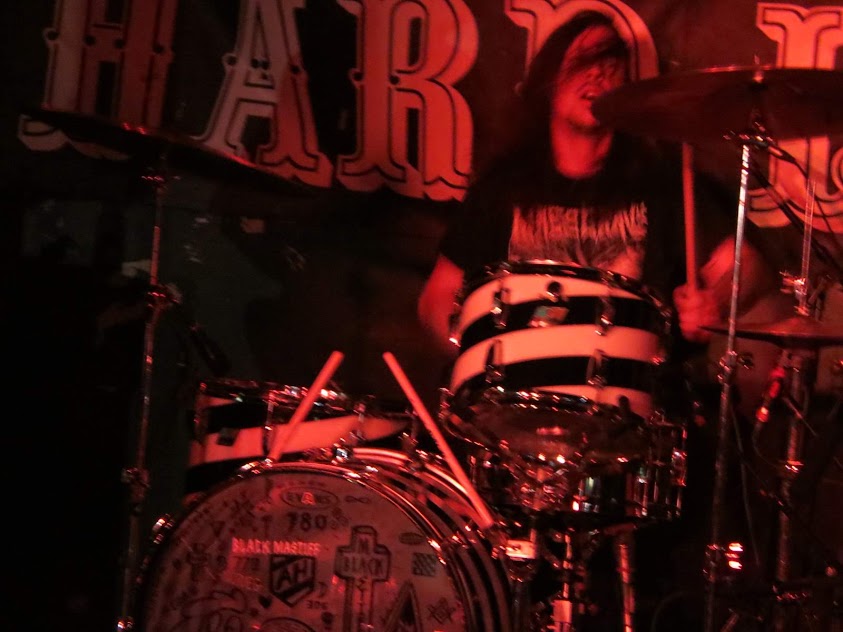 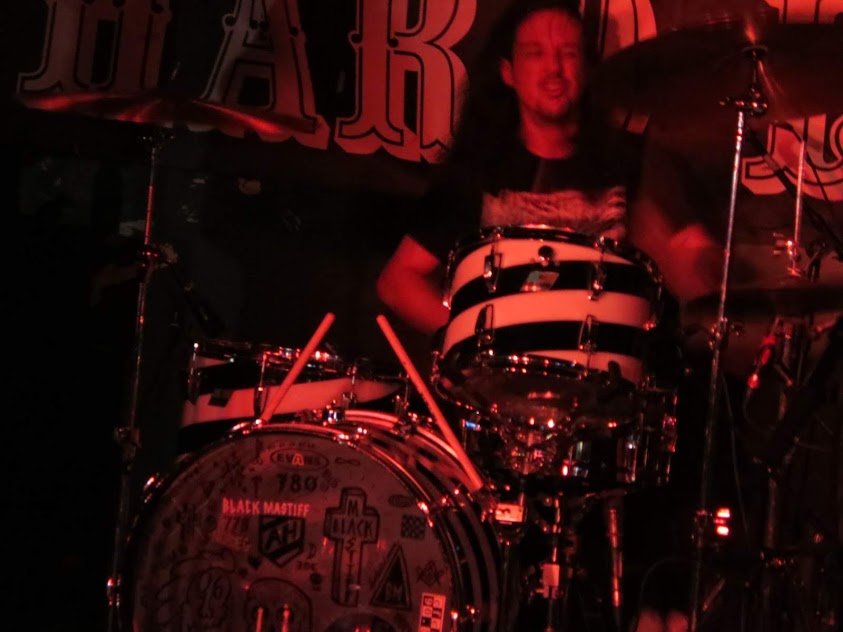 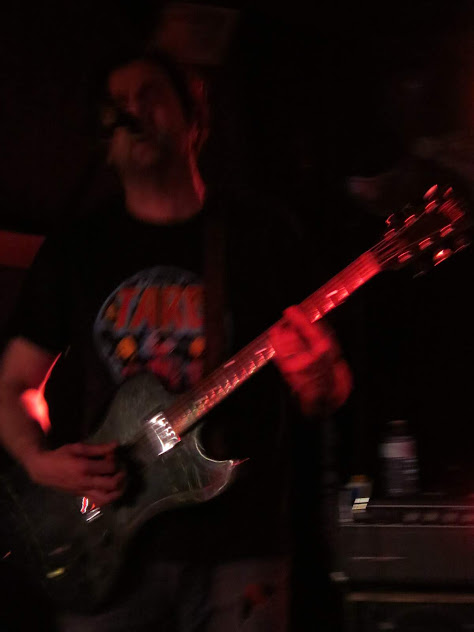 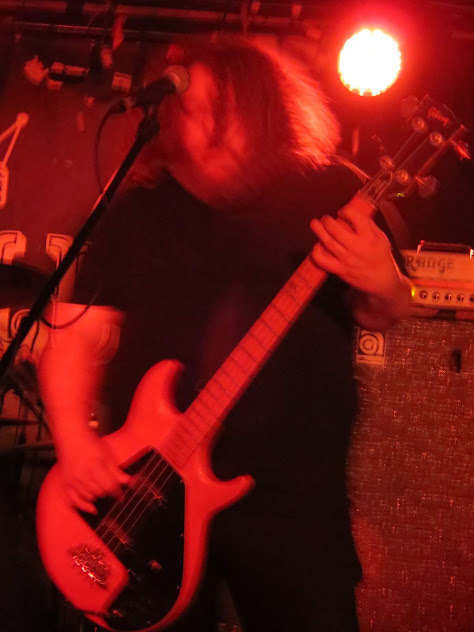 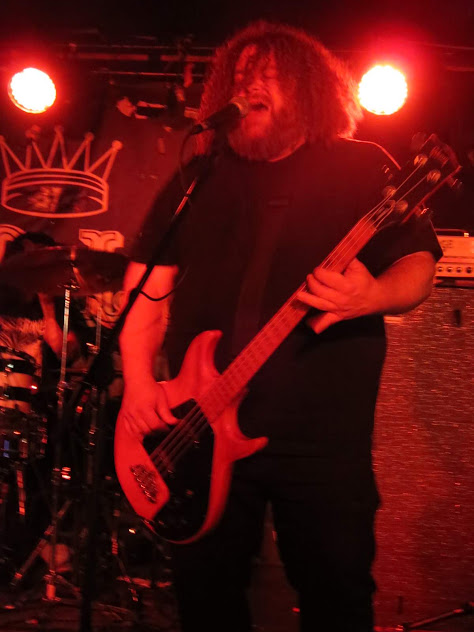 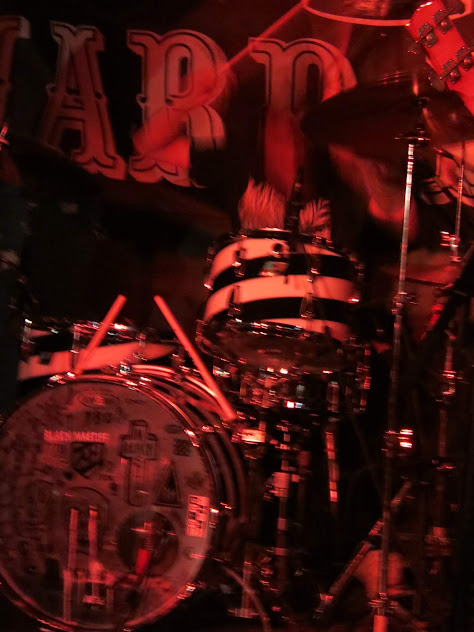 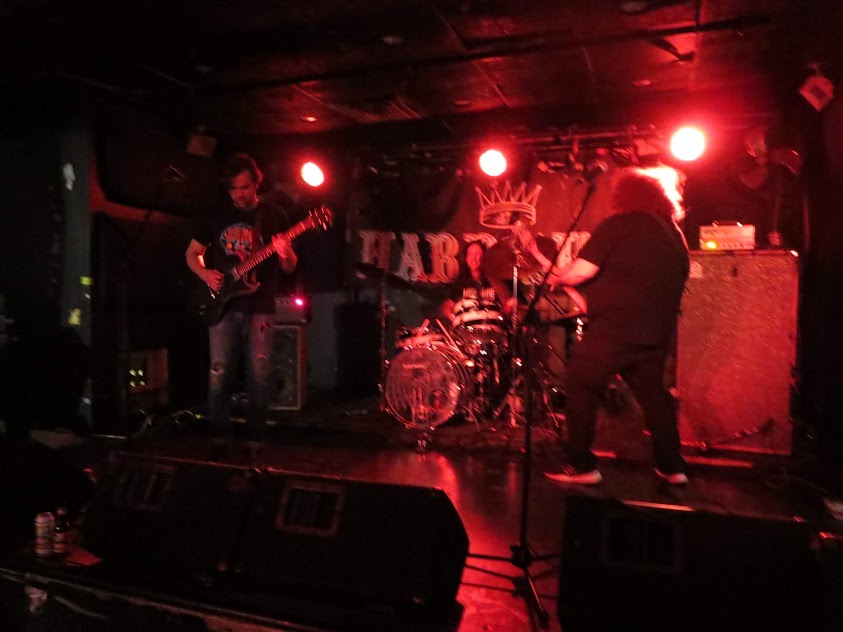 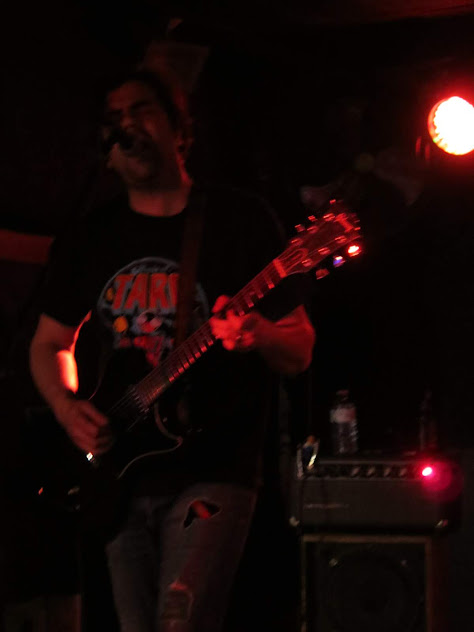 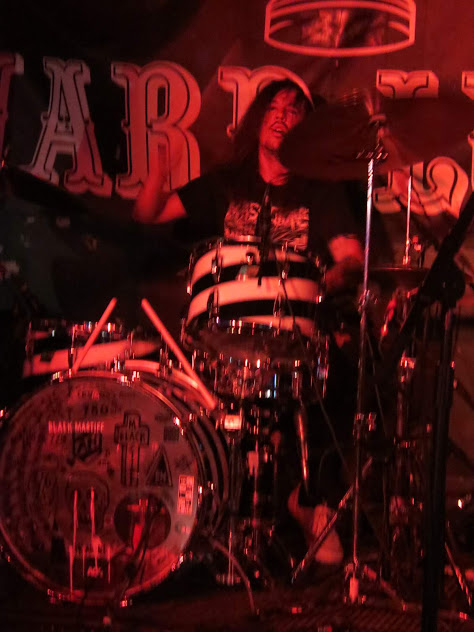 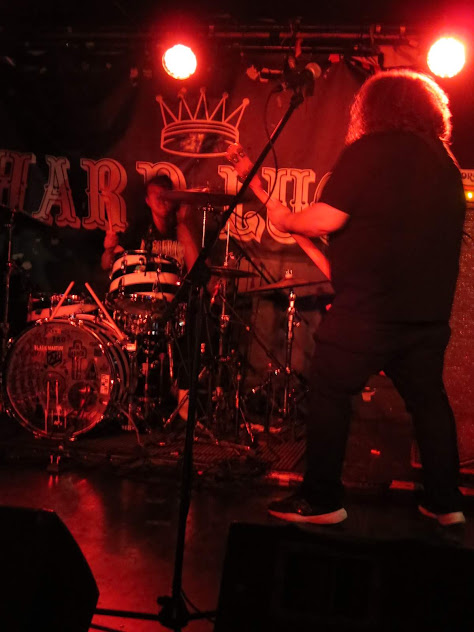 Accept: Just as good the second time around (if not better)!

When I went down to Cleveland last October to see Accept, I did so on the assumption that it would be my only chance to catch the reunited lineup in action. After all, they were never as big in North America as they were across the pond, so I didn’t think that a more extensive N.A. tour was in order. I’m glad I was wrong. While I had a good idea what to expect going into Wednesday’s gig at the Mod Club, I’m happy to say the Teutonic Terror exceeded expectations.